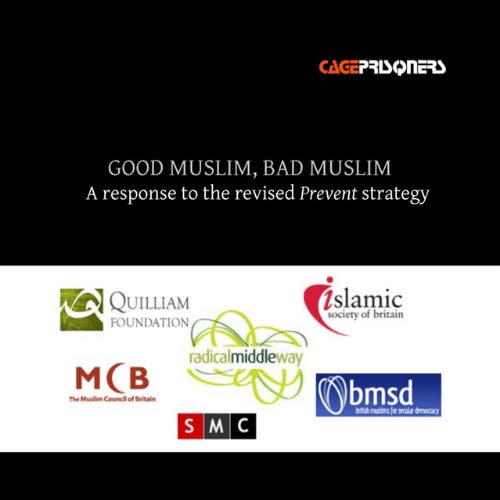 CAGE publishes its report “Good Muslim Bad Muslim: A response to the revised PREVENT strategy”, warning against the government’s efforts to impose acceptable religious practice and belief to the Muslim community. 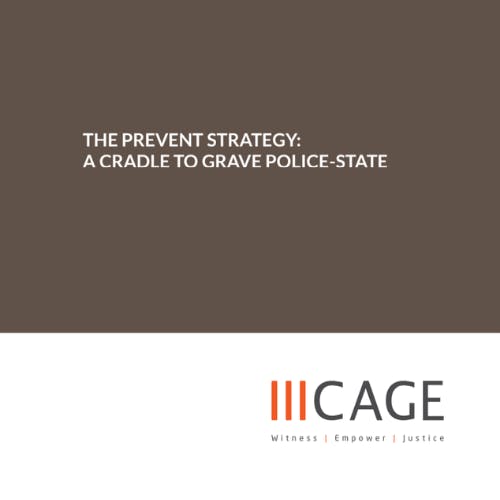 CAGE holds a press conference and launches its report: “The PREVENT strategy: A cradle to grave police-state”, highlighting how Prevent erodes the rights and freedoms of the Muslim community at almost every point of interaction that a Muslim citizen has with the state. It is the first report to detail the all encompassing and insidious nature of Prevent policy. In this report, CAGE warns Prevent would become law. 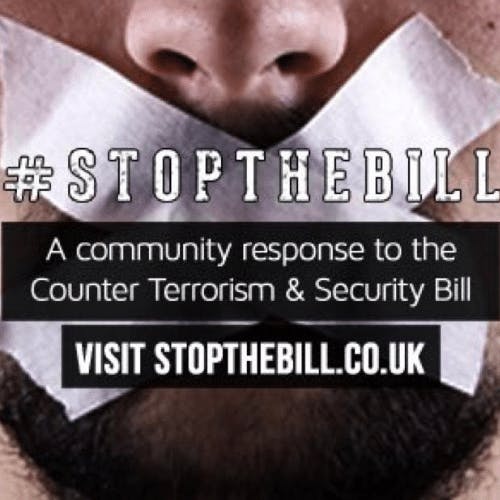 CAGE jointly launches the #StopTheBill campaign as a community initiative to stop the Counter Terrorism and Security Act which would turn Prevent into law. 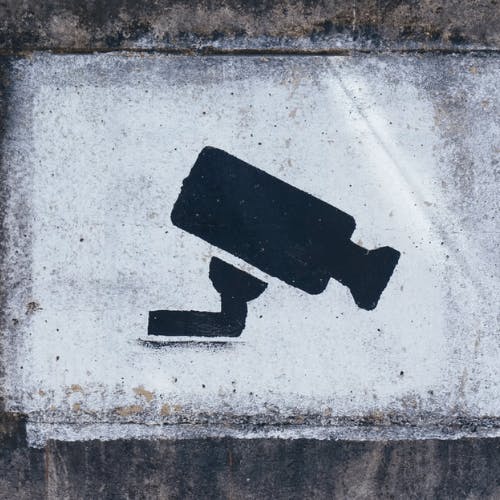 The CTS act is passed, Prevent becomes law. Millions of civil servants are now obliged to act as informants, and receive a secretive 2h-Prevent training. 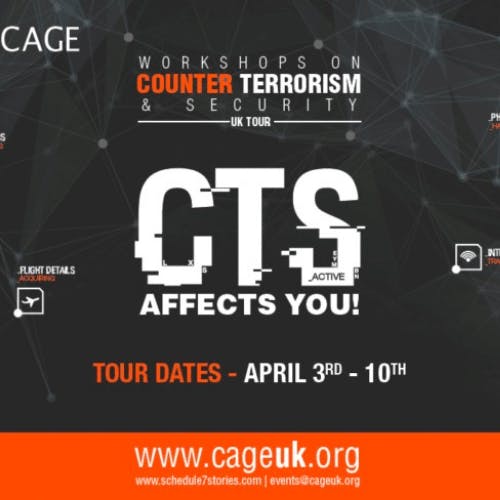 CAGE launches nationwide tour on CTS Act and Prevent to educate community members on their rights. 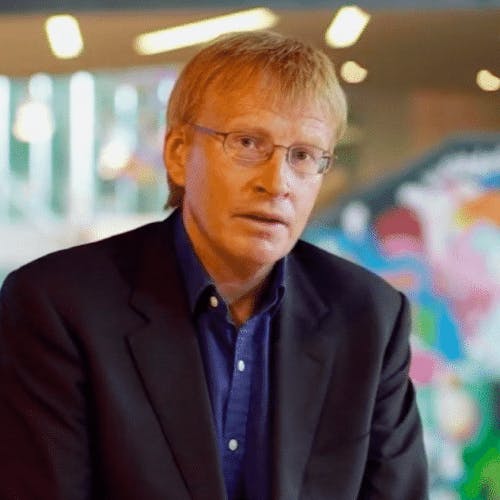 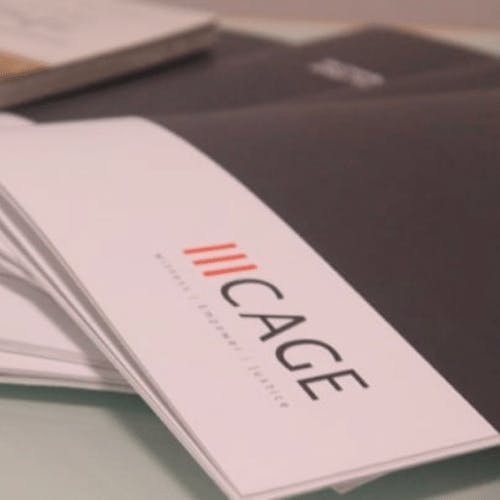 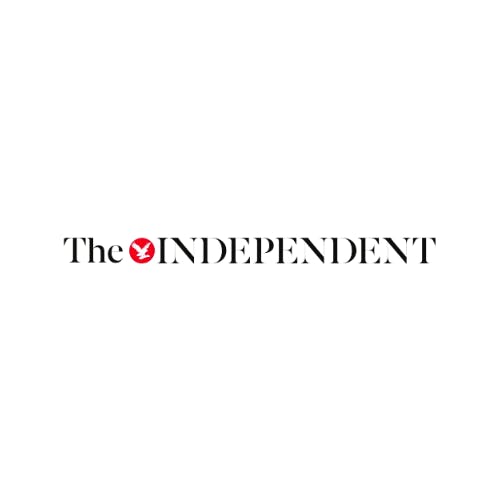 CAGE organises a joint statement signed by over 360 academics, activists and scholars explaining why PREVENT will have a chilling effect on open debate, free speech and political dissent. The statement, published in The Independent, is one of the first public calls for the abolition of Prevent. 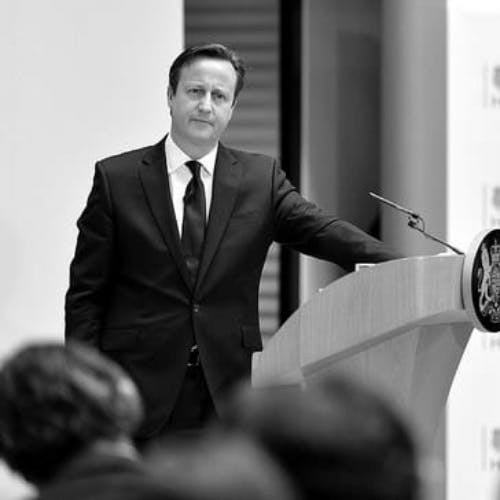 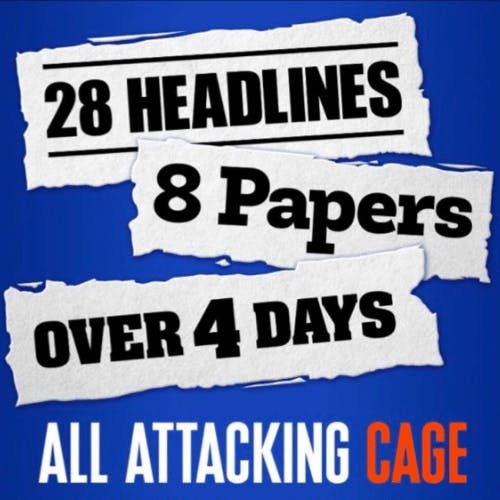 CAGE participates in a nationwide tour across British universities to share information on the impact of Prevent in curbing academic freedom, and the chilling effect it will have on free speech. The tabloid press mounts an attack against CAGE’s work to abolish Prevent, which culminates with 28 headlines in 8 different papers over 4 days. 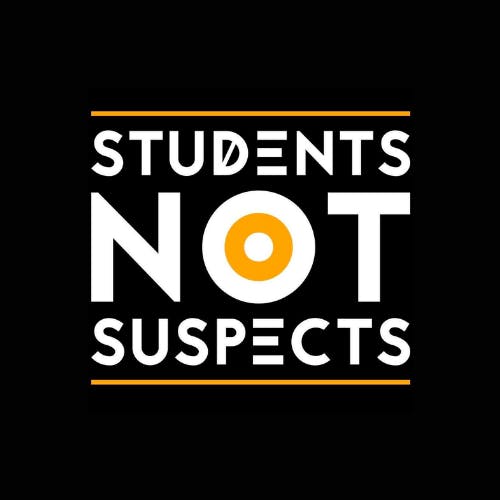 Preventing PREVENT national conference, initiated by Students Not Suspects campaign, and a coalition of individuals and organisations, including CAGE 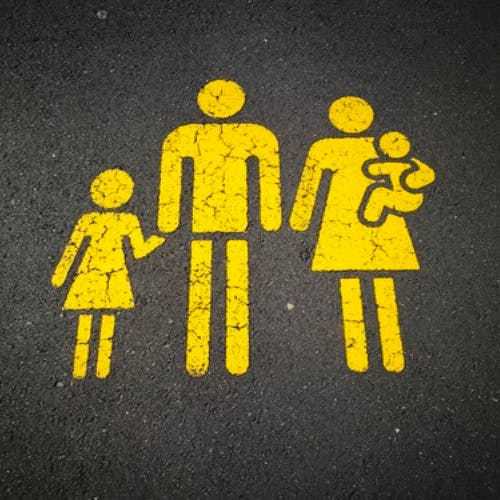 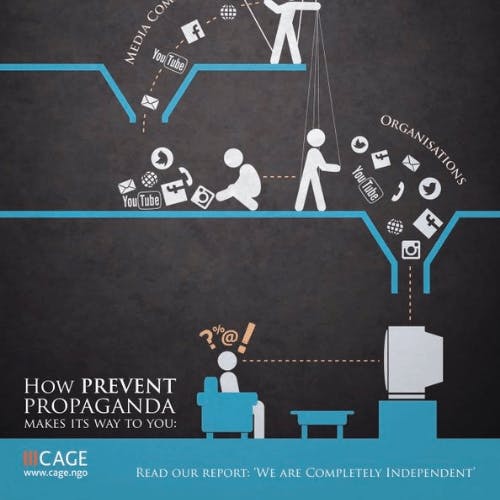 CAGE publishes “We are Completely Independent”, a report exposing how the Home Office have disseminated propaganda to the Muslim community, working with top PR agencies and new media companies via seemingly “grassroots” organisations. Following publication of the report, the PR firm Breakthrough Media loses its government contract and rebrands. One of the groups exposed by our study, Inspire, closes down eventually. The head of that group, Sara Khan, is later rehabilitated by the Home Office, and resurfaces as the ‘Commissioner for Countering Extremism’. 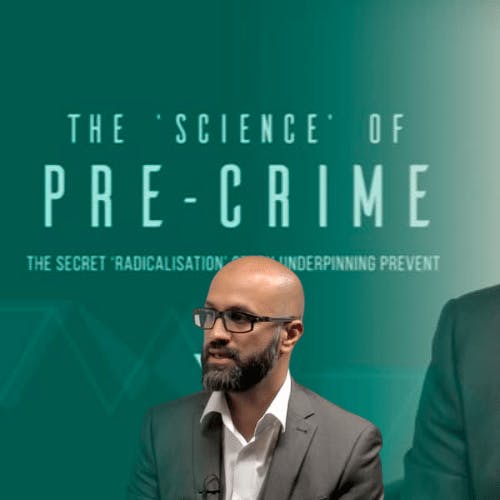 CAGE publishes “The 'science' of pre-crime: The secret 'radicalisation' study underpinning PREVENT”, a report exposing the weakness of the secret study behind Prevent and revealing for the first time the 22 factors used by Prevent (ERG22+ guidance) to surveil and report Muslims. 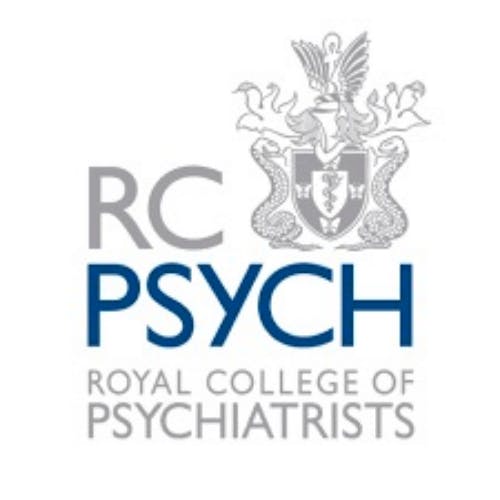 The Royal College of Psychiatrists releases a position statement on Prevent, condemns the secrecy shrouding the evidence base for the ERG22+ risk assessment. 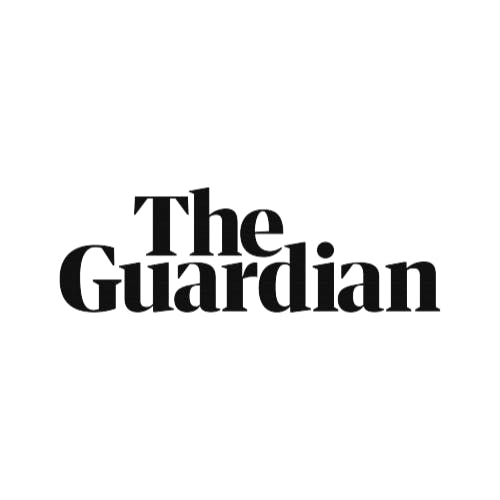 Over 140 academics sign a joint letter criticising the lack of science ‘science’ behind Prevent, and call for the publication of the classified ERG22+ study, which underpins the entire PREVENT agenda. 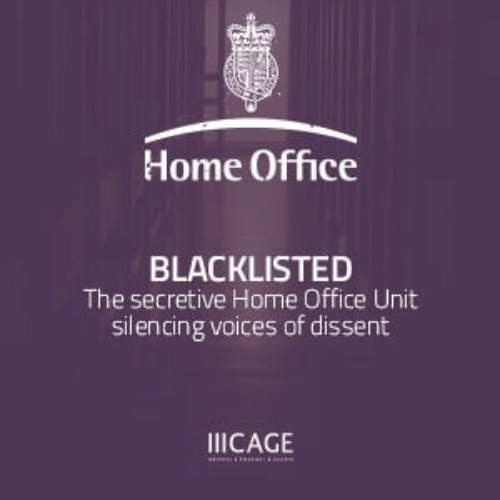 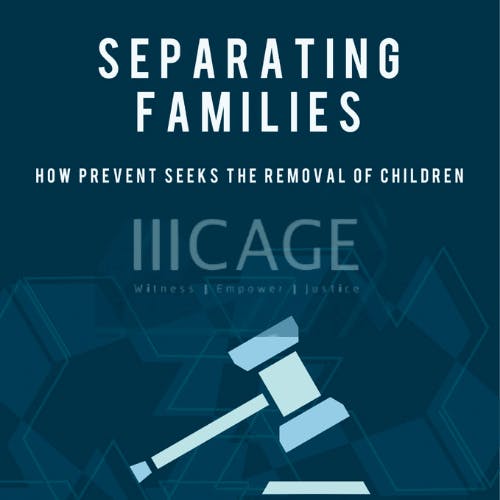 CAGE publishes “Separating Families - How PREVENT seeks the removal of children”, documenting how family courts in the UK have removed and attempted to remove children’s custody from their parents, using the discredited ERG22+ framework. 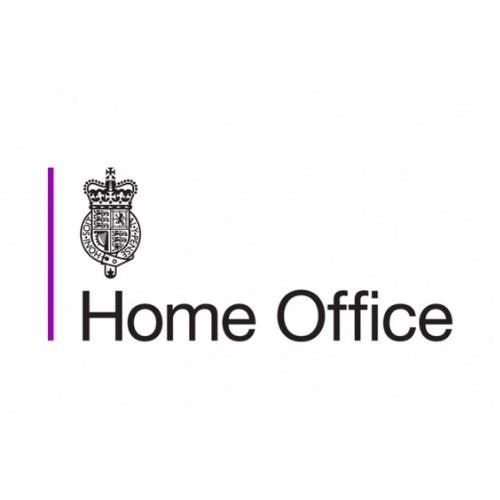 Due to the unanimous rejection and opposition to Prevent, the Government announces a review of Prevent, and appoints Lord Carlile QC, a known supporter of Prevent and draconian powers, as an “independent reviewer”. 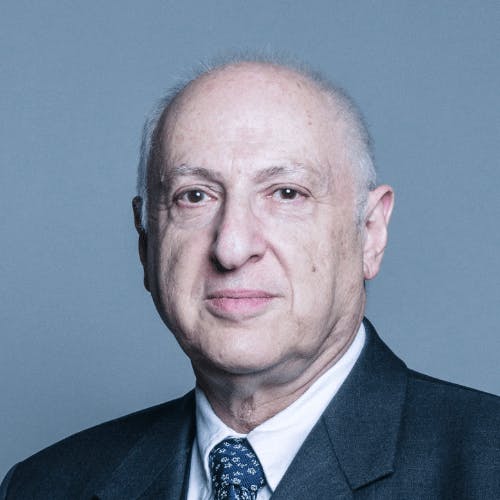 Lord Carlile QC is stood down by the government as independent reviewer of the Prevent programme following a legal challenge over his appointment. 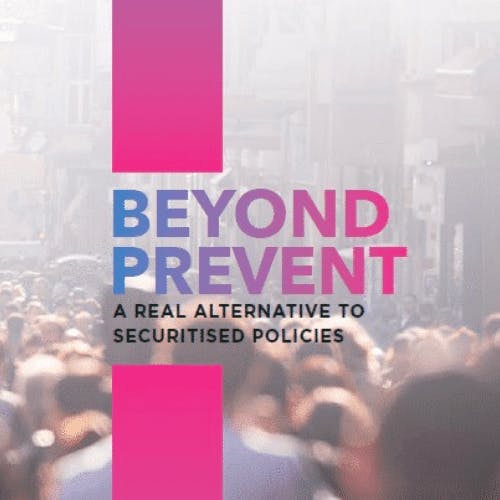 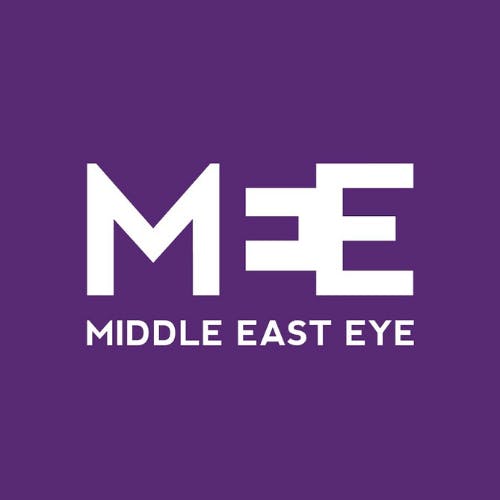 Over 100 leading academics, campaigners, professionals and community organisers endorse CAGE's plan and sign our joint statement calling for the abolition of PREVENT, and setting out an eight-step framework for building a healthy, safe society. 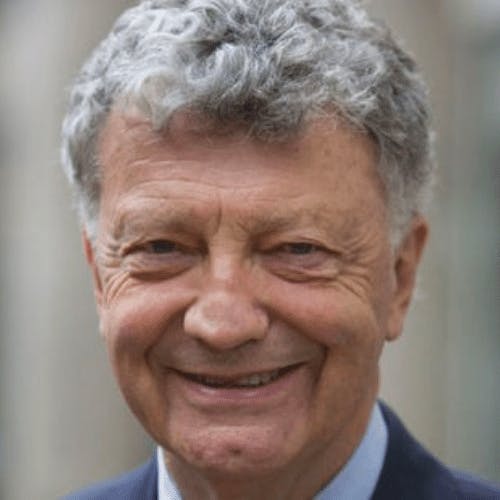 The government announces that William Shawcross has been appointed as the new Independent Reviewer of Prevent. Willian Shawcross is known for his links with far-right organisations, such as the Henry Jackson Society, and as an apologist for waterboarding and Guantanamo. 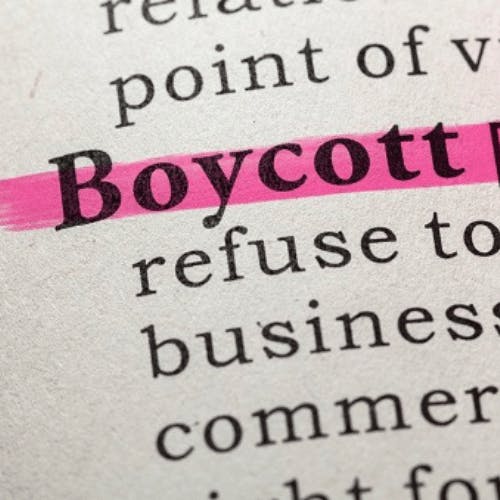 17 leading UK human rights and community groups, including CAGE, issue a joint letter condemning the government's appointment of William Shawcross as the independent reviewer of the Prevent strategy, calling it an attempt to "whitewash the strategy". 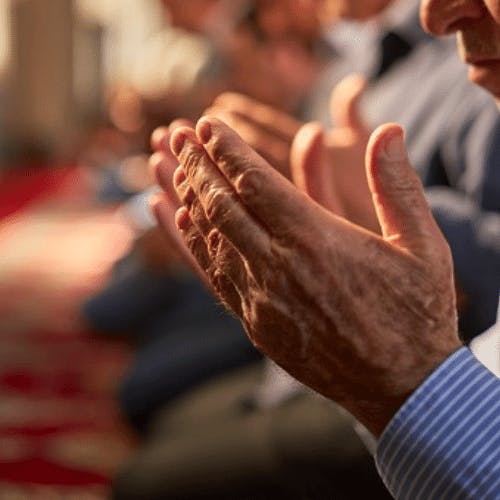 550 Muslim scholars, community leaders, civil society organisations, mosque councils and national and regional bodies, issue a statement condemning PREVENT, and rejecting the appointment of William Shawcross to lead the review of the policy for his “long and proven track record of Islamophobia”.

CAGE’s casework team has assisted nearly 400 cases of individuals and organisations targeted by Prevent to protect their rights.